People keep asking me how I feel about turning 30; and because I honestly haven’t given it much thought, I decided to sit down and write about it. And I’m also a little distracted by the fact that a massive hurricane who goes by the name “Matthew” is hurtling toward Jacksonville putting a bit of a damper on my tropical, Florida vacay. As you can see in the picture below, the hurricane is expected to be right next to Jacksonville at the time that I was expecting to sit down and celebrate with my friends and family. 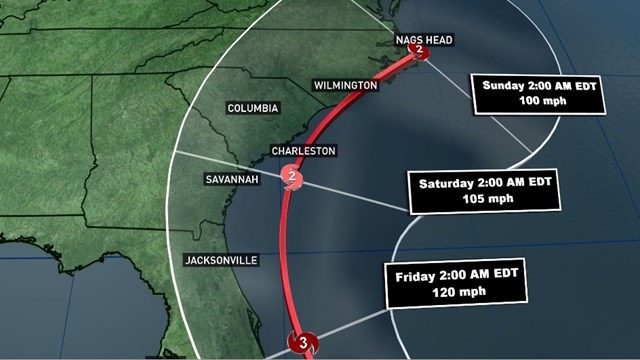 Now just to be clear, hurricanes are no big deal to me. I lived in Florida until I was 23, so I’m used to the storms. I know how to prepare for them, and I know that the storms are rarely as terrible as the meteorologists say it’s going to be. As my mom said, “They make it sound like we’re gonna be blown off the map,” yet we rarely even lose power for a significant amount of time if at all.

But back to the question of how I feel about turning 30: Just like hurricanes don’t make me flinch anymore, entering into my second decade of adulthood doesn’t make me flinch either (At least not too much). I’m much more confident today than I was at 19, and I don’t really care what people think about me nearly as much. This has been largely because I’ve grown in my understanding of who God is and who I am and what his plans for us as his people are. Also, because I believe that all things happen for my ultimate good (becoming more like Christ), I don’t constantly compare my situations and abilities to others like when I was younger, so my eyes have been opened to many other opportunities and choices because I’m not scared anymore. In short, I am hopeful. I’ve also weathered my fair share of storms by now as well as pleasant days, so I’m more prepared to take life in stride because I know God goes before me.

I also accomplished and experienced a lot in my 20’s. I received a BA in Psychology and then moved to Raleigh, NC where I went to seminary and earned my Master of Divinity. While in Raleigh, I worked full-time and also had a small art studio space above a coffee shop. I also ran many races and trained for and completed the City of Oaks Marathon 3 minutes under my goal of 4 hours at 3:57. After graduating, I moved cross-country to Seattle, WA mostly because I wanted to (and if you want to confront your fears head-on and boost your confidence, try moving to the other side of the continent by yourself). By doing this, I was able to accomplish one of my dreams of driving cross-country! I also got a job and found a place to live in Seattle proper, and I’ve joined an awesome church. And through it all God has blessed me with incredible friendships from all over the country. So, I don’t have a bunch of regrets about my 20’s. I’m very satisfied, and I’m very blessed to have been able to see so much of God’s creation in a way that would have been impossible for most people 100 years ago.

So, to answer the question of how I feel about turning 30, I would say, “very good” because God is good. And I’m very thankful for the unique and wild journey I have been given by a very good God.

So, here’s to another crazy decade! 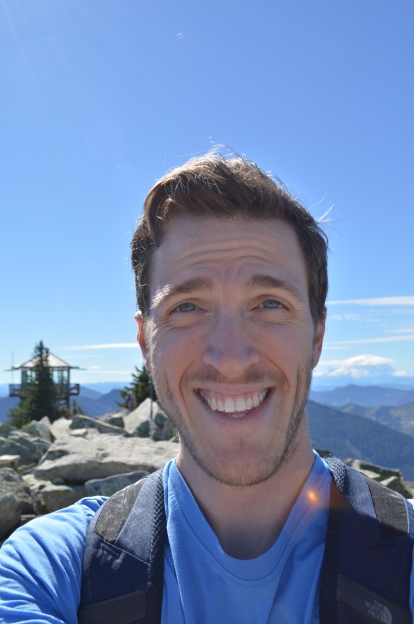