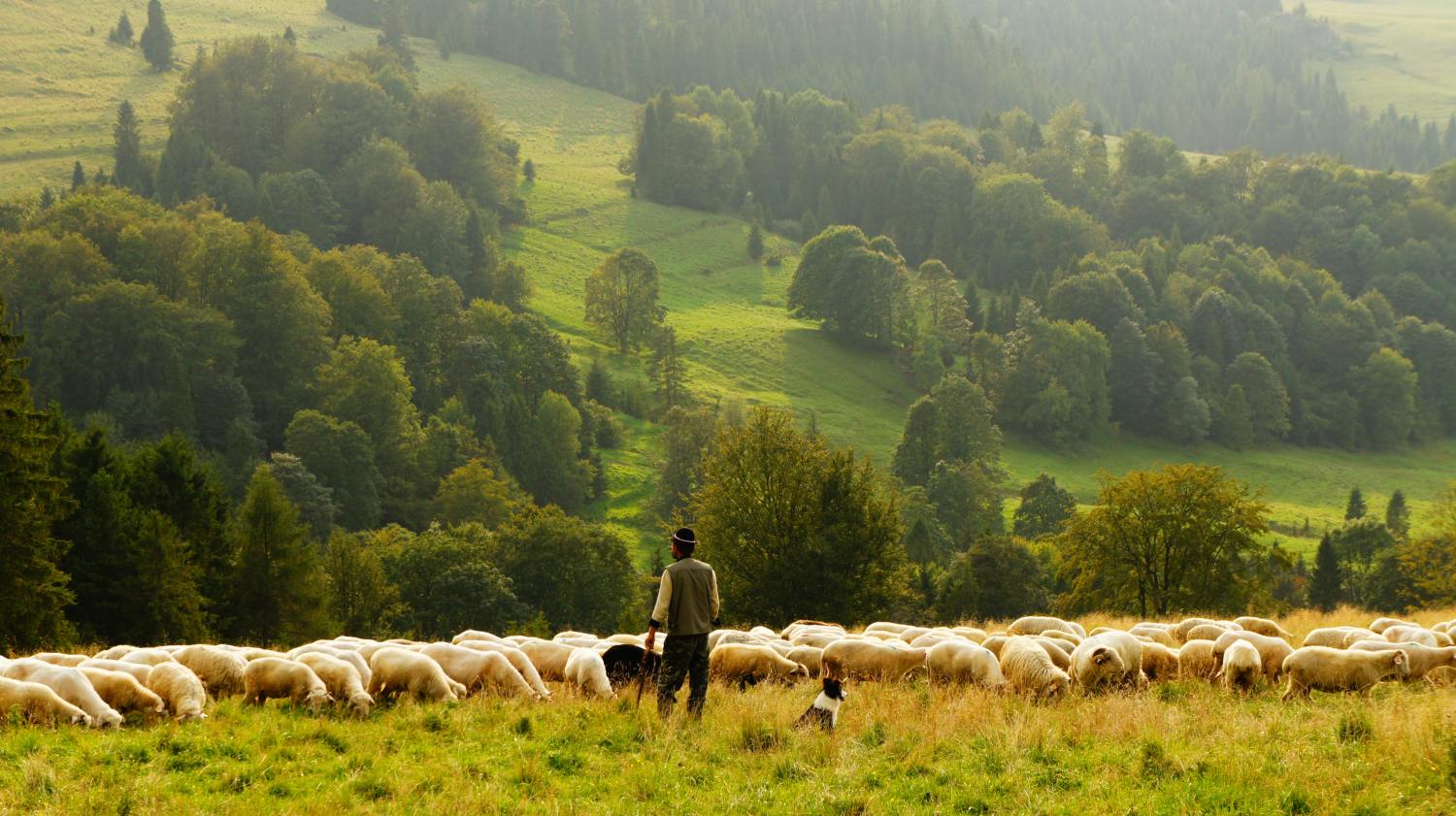 In John 10, Jesus calls himself the Good Shepherd. He says that all who had come before him were only thieves. In this particular context, Jesus is probably referring to everyone who had made claims of being the Messiah Israel had been waiting for. All the other “Messiah’s” before him were only in it for their own gain and actually cared about their own safety and well-being over that of the sheep. Jesus makes the claim here that he is different than the others. He claims that he will lay down his life for the sheep. He is more than a mere hired hand. Later in the story, we see that Jesus lived up to this claim by laying his own life down for us.

Obviously there aren’t men running around claiming to be the Messiah fighting for my attention like they were at the time Israel was under Roman rule. However, the concept still applies today. Before meeting Jesus, what did I chase after to find rest and fulfillment? Where do I look now when I forget about who Jesus is in my life currently? Success? Money? A career? Or maybe it’s in relationships, marriage, sex, or love. Jesus makes the claim that only He cares for the sheep. Nothing else and no one else will lay their life down for the sheep. Everything else offers big promises, but we must give something up first. We must work for whatever they have first. We strive, but it is never enough. We run after different things in our lives thinking, “Maybe this time I will get what I am searching for.” But each time, the high wears off and we are left just as unfulfilled as before.

The good news is that Jesus isn’t like that. Jesus doesn’t say, “If you give me this or that, then you will find favor with me.” Instead he says, “I’ve already given my life up for you, look to me and be forgiven and find rest.” He doesn’t first demand that we give something up for him to receive his protection. We don’t have to continue to work or pay him through our deeds to receive his rest. He lays his life down for us first while we are still sinners. He initiates the transaction. His gifts are not dependent on how much I can give or how much I strive to please him. It is based on his love for me and his unfathomable grace. In Romans, Paul reminds us that nothing can separate us from the love of God: “For this I am sure that neither death nor life, nor angels nor rulers, nor things present nor things to come, nor powers, nor height nor depth, nor anything else in all creation, will be able to separate us from the love of God in Christ Jesus our Lord.” For everyone weary and burdened and those who are tired of striving to find the rest of a green pasture, Jesus says, “Come to me.” He is gentle, and in him we find rest. In him our strivings cease.