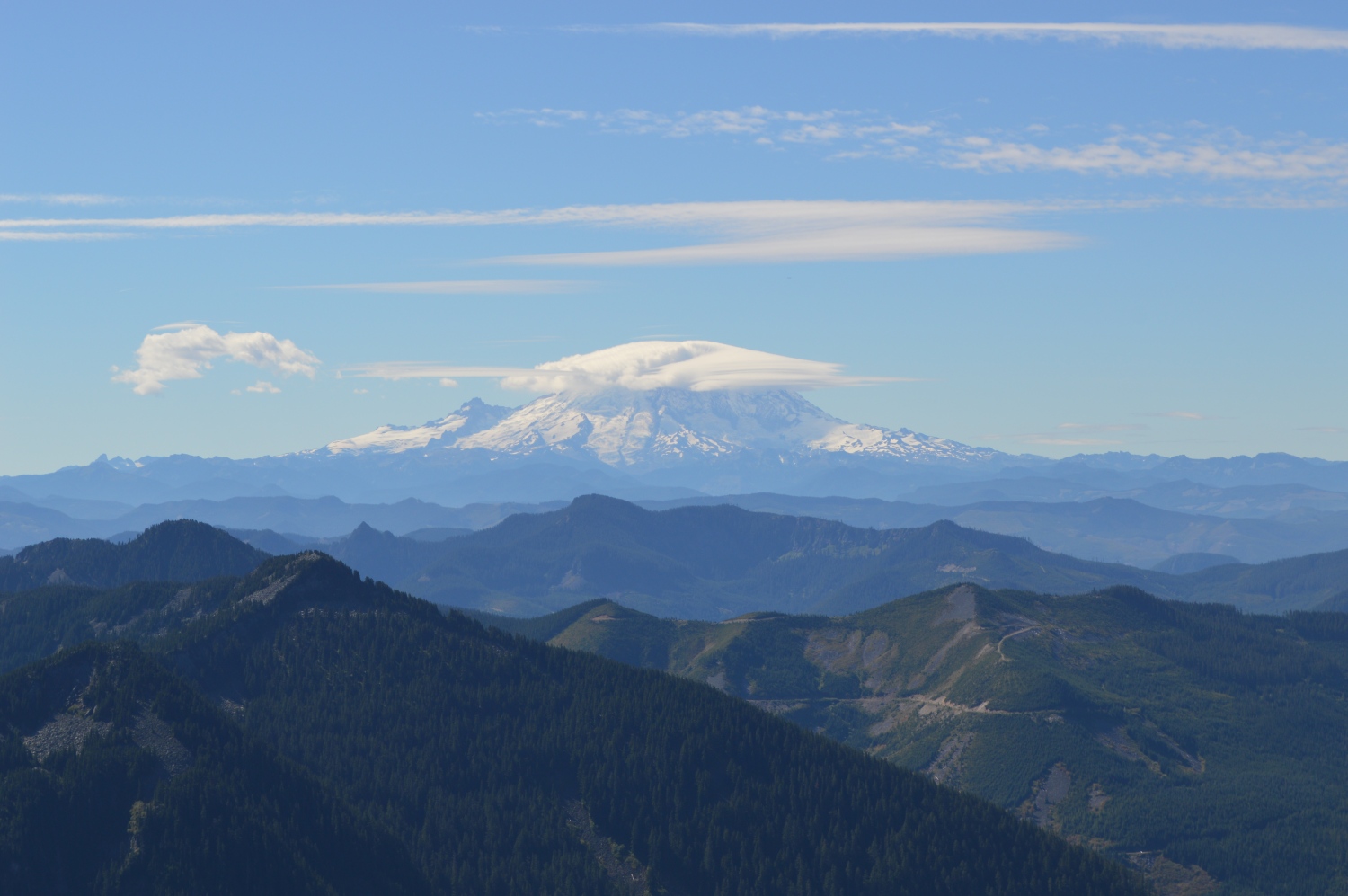 When I hear a Christian make the argument that their belief in God is simply a matter faith and it cannot be argued for, I cringe. A lot. It’s especially painful when a well meaning Christian makes this case in the comment section of an atheist YouTube video or blog with the intention of changing hearts through their inspirational child-like faith. Though well-intentioned, this argument ignores the Christian teaching that God is a God of order, and the only reason logic exists is because God is logical. He took that which was formless and void and turned it into something with form and purpose. He made the nonsensical into something that makes sense. God is the originator of a logical universe, and man, who is created in his image, bears this same creative and logical power (in a much more limited way, of course). I firmly believe that if you are a Christian, you shouldn’t be lazy in your thinking. Seriously, you need to take a break from Netflix, and think about something. There is also no need to be afraid of intellectual inquiry. The truth is the truth whether you discover it or not, and you should not be afraid of discovering truth even if it challenges something you believe. I highly value thinking, and I want to use this blog as a way to flesh out the reason behind my beliefs. It is just as much of a personal mental exercise as it is a way to share my thoughts with others so I can join my thoughts with the wider conversation. These particular posts are going to flesh out why I am a theist rather than an atheist.

I don’t believe that atheists have facts and logic while theists have faith, and I believe that creating that dichotomy is arbitrary. Atheists use it as a way to discredit theists, and too often ordinary, everyday theists will agree with the dichotomy. I don’t believe it exists. I believe it’s both sides that use logic to build an argument on top of an unproven (though reasonable) assumption about reality.  They don’t disagree because one is being irrational and illogical while the other is being logical and rational. Instead, they build their logical arguments on the foundations of different presuppositions. By presupposition, I mean something that is reasonably believed but cannot be proven with absolute certainty. Though they can’t be 100% proven, these presuppositions about reality are not chosen at random. They are reasonable assumptions.

I think the disagreement between theists and atheists begins at one of these fundamental assumptions. It’s not primarily about religion, religious books, or even God. Where we differ is in our belief of human ability to perceive reality.

Atheists generally believe that humans have the ability to physically perceive reality in its totality.

Theists believe that humans do not have the ability to physically perceive reality in its totality.

As a theist, I hold to the position that humans cannot physically perceive all of reality. I can’t prove this anymore than an atheist can prove that his physical senses are exhaustive. However, I believe that it is the most reasonable position to take when given the option between the two. The same way that an ant in an anthill can’t fully perceive and comprehend the city that holds the neighborhood that holds the block that holds the house with the backyard with that anthill, I don’t believe that our physical senses can tell us everything we need to know about reality.

I also want to be clear that this is not the same as saying that some people believe in the supernatural and others don’t. I don’t believe in the division between natural and supernatural. I don’t like wording it this way because I believe that it is all reality even if it can’t be perceived by human eyes and ears. I am saying that I believe that reality is larger than my ability to fully physically perceive.