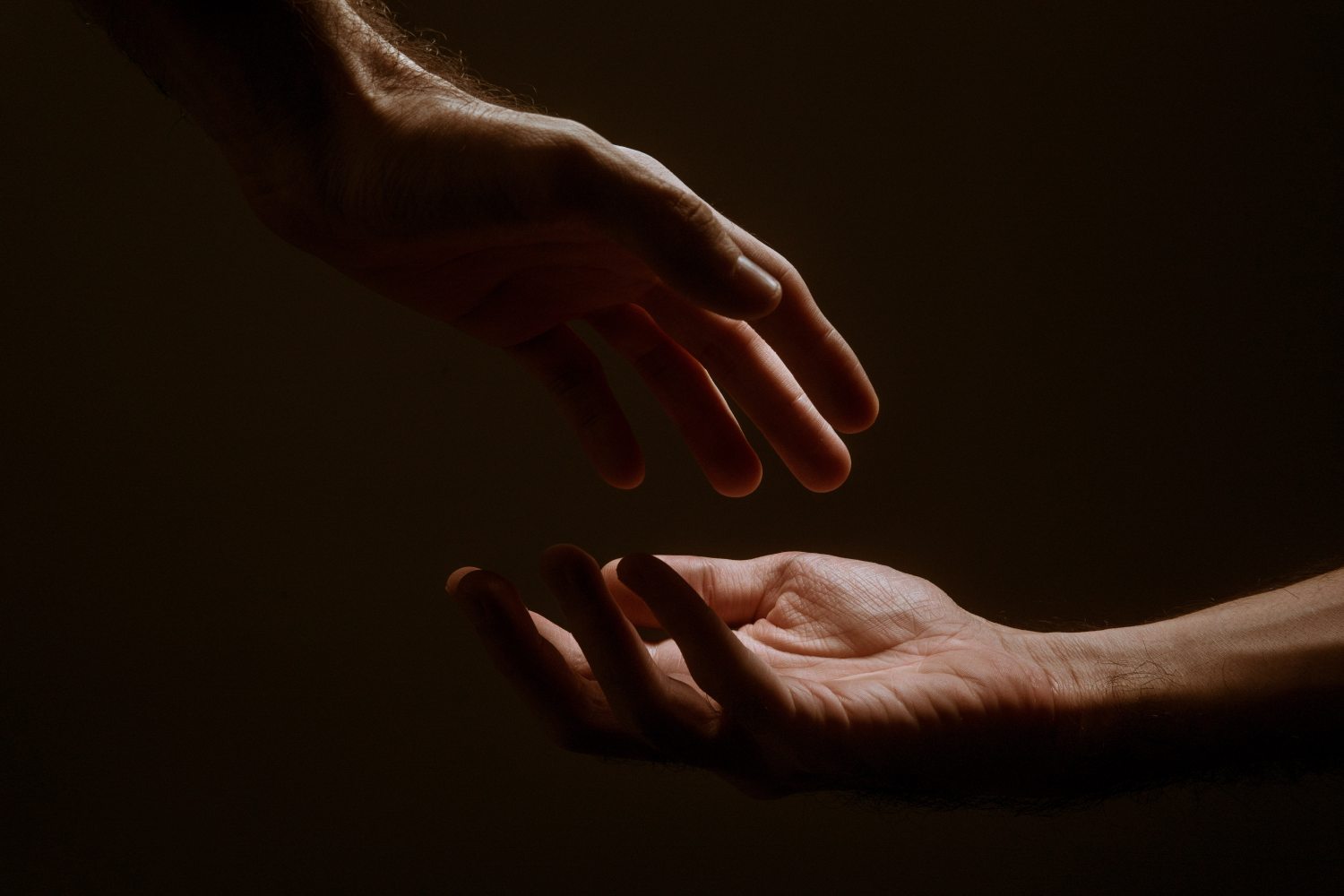 If Jesus never answers the prayer keeps me awake at night, would I still believe he is worth following?

One of the most well-known stories about Jesus is the story in which he fed the crowd of 5,000 people with only two fish and five small loaves of bread. These weren’t Wonder bread loaves because this was a single lunch meant for a child. Even though there is an account of this miracle in each of the four gospels, I want to focus on John’s account because it’s the book I’ve been reading.

In John’s account, like the others, Jesus is teaching a large crowd of people, and the people are hungry. Some people suggest that they let the people go to the town to buy something. However, then a young boy offers his lunch to Jesus. Jesus then gives thanks for the bread and fish and distributes them among the crowds. Miraculously, the entire crowd eats until they are all satisfied, and after Jesus performed this sign, the people wanted to make him a king. This isn’t the kind of kingship Jesus was supposed to have, so he escaped to the other side of the Sea of Galilea. This didn’t stop the crowds, and when they learned of this, they followed him to the other side.

Jesus isn’t thrilled by this.

Jesus points out that they were seeking bread rather than the thing that the sign pointed to. This is when Jesus starts saying some things that sound crazy, telling people that they should seek the imperishable bread (himself) instead of the perishable bread. Many people start to leave because Jesus is telling them that they must eat his flesh and drink his blood in order to have everlasting life.

What Jesus’ statements here revealed is that the crowd wasn’t following him; instead, they were following his gifts. They totally missed the point.

When I look back at this story on this side of the cross and resurrection, I understand what Jesus means, and it’s easy to think that the people were being really foolish in merely seeking the bread and fish instead of seeking the Son of God. But am I really all that different?

Jesus has offered up his body and blood on the cross for me. His entire life’s purpose was to live a life that I could not live and die the death that I deserved. He serves us and cares for us. He offers himself up to us, and yet I often want something more. I live a life battling dissatisfaction and wondering if Jesus really is worth everything. I wonder if the narrow road is really all worth it and if the hidden treasure in the field is really all that valuable.

But when I meditate on the eternality of Christ and all that he has done and when I remind myself that he thought of me in his plan of redemption before the foundations of the earth, I am reassured that he really is worth it all. How foolish of me to want the bread instead of the bread giver.